This research guide provides an overview of today's complicated news landscape, while providing tips on how to navigate it. The resources collected here provide the latest research on the media. From downloadable browser extensions that help detect fake news sites to teaching resources for faculty, this guide includes something for anyone hoping to become a wiser consumer and scholar of today's mass media. 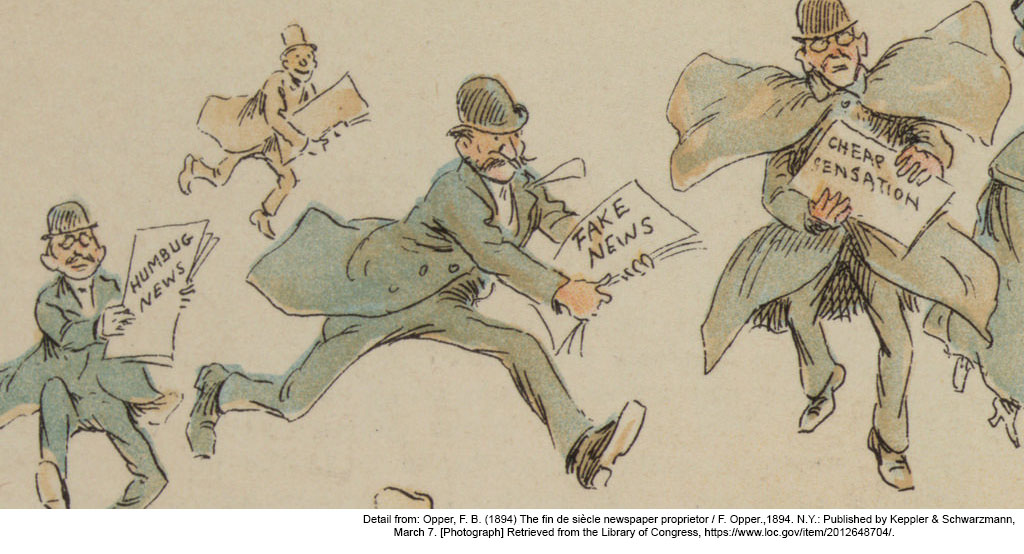 Fake News in the News

Did You Know That Fake News Is Old News?

Benjamin Franklin once invented and published a letter claiming Seneca Indians were collecting the scalps of colonial soldiers as a tribute to the King of England. It was not the first time Franklin employed "fake news" to manipulate public opinion. In fact, Franklin was just one of many famous historical figures--from Ramsesses II to Henry Ford--who commonly spread false stories to the masses. In other words, there is nothing new about fake news.

Now it's possible to encounter more "news" in one day than Franklin did during his entire lifetime. Just as in centuries past, identifying trustworthy sources of information requires a certain level of evaluation and critical thinking.